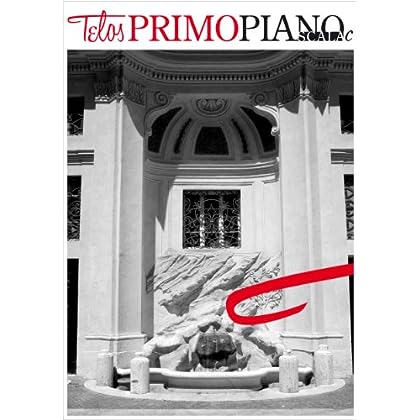 Interview to Hilde Singsaas, Finance Secretary of State of the Norwegian government who describes us her country’s old age retirement system, the wonders of the Government Pension Fund and the secret of the Norwegian politics. In times of widespread mistrust, not only the ability of the political class is called into question, but even its usefulness, as well as that of political Institutions in general. A dangerous idea, but above all a deeply wrong one. We reacted to this aberration by hosting the Finance Secretary of State of Norway, Hilde Singsaas. Not a technocrat, indeed: a woman who chose politics as her profession and that shows us the achievements of decades of good politics in her country. A country where life expectancy is only slightly lower than in Italy, public spending for pensions is still kept under 5% of GDP, whereas in Italy it exceeds 14%, and yet, pension benefits almost double the OECD average! The secret lies with the ability to reform the system before it becomes unsustainable, and to manage financial resources with a long-term view. The new model for accumulating pension entitlements, the increase in the retirement age and the partial de-indexation of pensions to wages were introduced without raising social unrest and without provoking a Government crisis, thanks to a social dialogue improving the quality of decision-making processes rather than paralysing them. The revenues from petroleum activities are expected to decrease and social spending to rise, due to the ageing of the population. But the petroleum wealth was allocated to the Government Pension Fund, one of the major pension funds globally. Only the real return on the Fund is used to fund welfare spending: the petroleum revenues will ensure the wealth of the Norwegian people and the stability of public finances over the next decades. But there is more. The Fund’s strategies are inspired to ethical guidelines that only allow to invest in a company if the latter respects human rights, international conventions and the environment. Thus, the Fund acts as a promoter of sustainable development all across the world. This is an example we should always keep in mind, to avoid forgetting that politics matters. 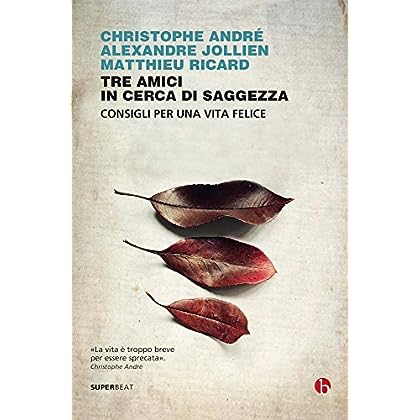 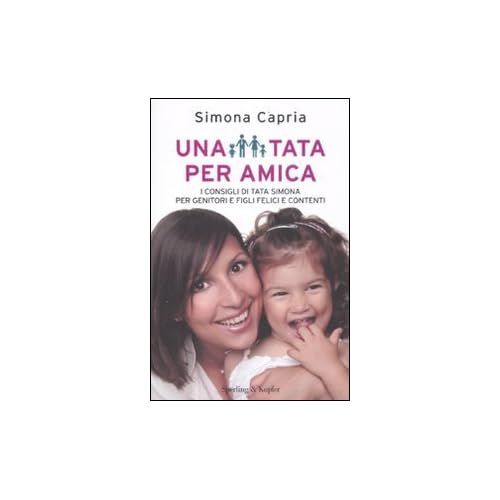 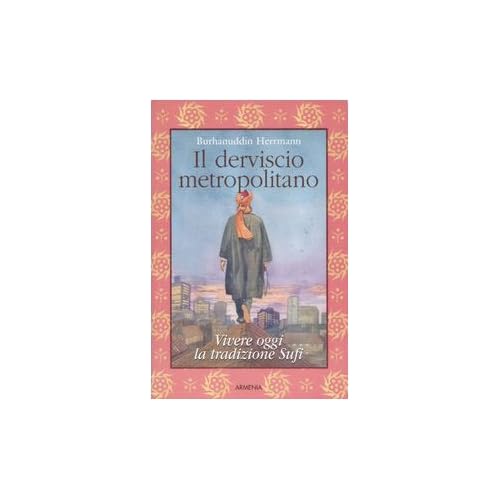 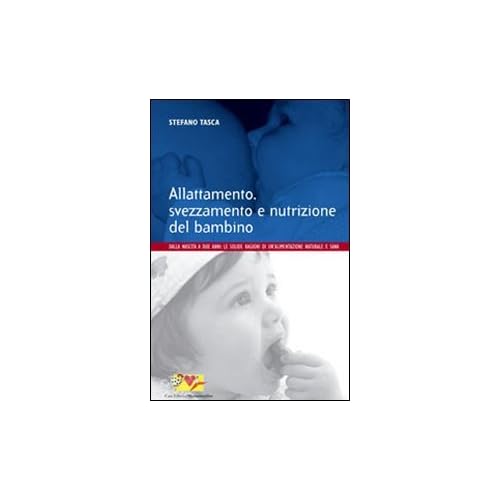 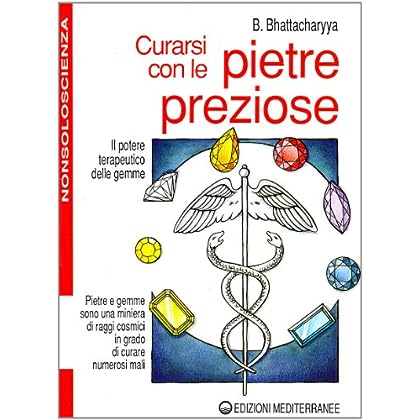 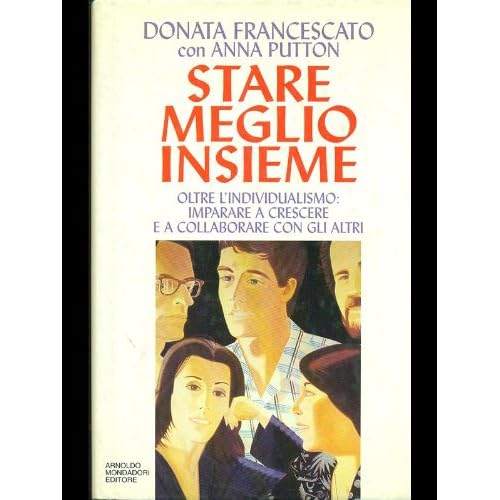